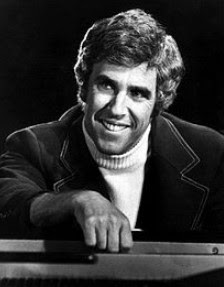 Burt Freeman Bacharach ; born May 12, 1928) is an American composer, songwriter, record producer, pianist, and singer who has composed hundreds of popular hit songs from the late 1950s through the 1980s, many in collaboration with popular lyricist Hal David. A six-time Grammy Award winner and three-time Academy Award winner, Bacharach's songs have been recorded by more than 1,000 different artists. As of 2014, he had written 73 US and 52 UK Top 40 hits. He is considered one of the most important composers of 20th-century popular music.[6]
His music is characterized by unusual chord progressions, influenced by his background in jazz harmony, and uncommon selections of instruments for small orchestras. Most of Bacharach & David's hits were written specifically for and performed by Dionne Warwick, but earlier associations (from 1957 to 1963) saw the composing duo work with Marty Robbins, Perry Como, Gene McDaniels, and Jerry Butler. Following the initial success of these collaborations, Bacharach went on to write hits for Gene Pitney, Cilla Black, Dusty Springfield, Jackie DeShannon, Bobbie Gentry, Tom Jones, Herb Alpert, B. J. Thomas, the Carpenters, among numerous other artists. He arranged, conducted, and produced much of his recorded output.
Songs that he co-wrote which have topped the Billboard Hot 100 include "The Look of Love"  (1967), "This Guy's in Love with You" (1968), "Raindrops Keep Fallin' on My Head" (1969), "(They Long to Be) Close to You" (1970), "Arthur's Theme (Best That You Can Do)" (1981), "That's What Friends Are For" (1986) and "On My Own"[ (1986).
A significant figure in easy listening, Bacharach is described by writer William Farinaas "a composer whose venerable name can be linked with just about every other prominent musical artist of his era." In later years, his songs were newly appropriated for the soundtracks of major feature films, by which time "tributes, compilations, and revivals were to be found everywhere". He has been noted for his influence on later musical movements such as chamber pop and Shibuya-kei.  In 2015, Rolling Stone ranked Bacharach and David at number 32 for their list of the 100 Greatest Songwriters of All Time. In 2012, the duo received the Library of Congress Gershwin Prize for Popular Song, the first time the honor has been given to a songwriting team.

Bacharach was born in Kansas City, Missouri, and grew up in the Forest Hills section of New York City, graduating from Forest Hills High School in 1946. He is the son of Irma M. (née Freeman) and Mark Bertram "Bert" Bacharach, a well-known syndicated newspaper columnist. His mother was an amateur painter and songwriter who was responsible for making Bacharach learn piano during his childhood.[4] His family was Jewish, but he says that they didn't practice or give much attention to their religion. "But the kids I knew were Catholic," he adds. "I was Jewish but I didn't want anybody to know about it."
Bacharach showed a keen interest in jazz as a teenager, disliking his classical piano lessons, and often used a fake ID to gain admission into 52nd Street nightclubs.[4] He got to hear bebop musicians such as Dizzy Gillespie and Count Basie, whose style would later influence his songwriting.
Bacharach studied music (Bachelor of Music, 1948) at Montreal's McGill University, under Helmut Blume, at the Mannes School of Music, and at the Music Academy of the West in Montecito, California. During this period he studied a range of music, including jazz harmony, which has since been important to songs which are generally considered pop music. His composition teachers included Darius Milhaud, Henry Cowell,[18] and Bohuslav Martinů. Bacharach cites Milhaud as his biggest influence, under whose guidance he wrote a "Sonatina for Violin, Oboe and Piano."

In 1957, Bacharach and lyricist Hal David met while at the Brill Building in New York City, and began their writing partnership.[28] They received a career breakthrough when their song "The Story of My Life" was recorded by Marty Robbins, becoming a number 1 hit on the U.S. in 1957.

In the early and mid-1960s, Bacharach wrote well over a hundred songs with David. In 1961 Bacharach discovered singer Dionne Warwick while she was a session accompanist. After agreeing to work with him, Dionne made her professional recording debut and later that year had her first hit, "Don't Make Me Over".[30]Bacharach and David formed a writing partnership in 1963. Bacharach's career received a boost when singer Jerry Butler asked to record "Make it Easy on Yourself," and wanted him to direct the recording sessions. It became the first time he managed the entire recording process for one of his own songs.
Bacharach and David then wrote more songs to make use of Warwick's singing talents, which led to one of the most successful teams in popular music history.[31] Over the next 20 years, Warwick's recordings of his songs sold over 12 million copies,[32]:23 with 38 singles making the charts and 22 in the Top 40. Among the hits were "Walk on By", "Anyone Who Had a Heart", "Alfie", "I Say a Little Prayer", "I'll Never Fall in Love Again", and "Do You Know the Way to San Jose?" She would eventually have more hits during her career than any other female vocalist except Aretha Franklin.

Bacharach has been married four times. His first marriage was to Paula Stewart and lasted five years (1953–1958). His second marriage was to Angie Dickinson, lasting for 15 years (1965–1980).[14] Bacharach and Dickinson had a daughter, Nikki Bacharach, who struggled with psychological problems; she committed suicide in 2007 at the age of 40.[57]
His third marriage was to lyricist Carole Bayer Sager, which lasted nine years (1982–1991). Bacharach and Bayer Sager collaborated on a number of musical pieces and adopted a son, Christopher. Bacharach married his fourth wife, Jane Hansen, in 1993; they have two children, a son, Oliver, and a daughter, Raleigh.[23] His autobiography, Anyone Who Had a Heart, was published in 2013.
Bacharach was a longtime close personal friend of the late tennis player Pancho Segura, whom he met at the U.S. Open tennis championship in Forest Hills, New York.

Bacharach's music is characterized by unusual chord progressions, influenced by jazz harmony, with striking syncopated rhythmic patterns, irregular phrasing, frequent modulation, and odd, changing meters. He arranged, conducted, and produced much of his recorded output.[53] Though his style is sometimes called "easy listening", he has expressed apprehension regarding that label. According to NJ.com contributor Mark Voger, "It may be easy on the ears, but it's anything but easy. The precise arrangements, the on-a-dime shifts in meter, and the mouthfuls of lyrics required to service all those notes have, over the years, proven challenging to singers and musicians." Bacharach's selection of instruments included flugelhorns, bossa nova sidesticks, breezy flutes, molto fortissimo strings and cooing female voices.  According to editors of The Mojo Collection, it led to what became known as the "Bacharach Sound." He explains :

I didn't want to make the songs the same way as they'd been done, so I'd split vocals and instrumentals and try to make it interesting ... For me, it's about the peaks and valleys of where a record can take you. You can tell a story and be able to be explosive one minute, then get quiet as kind of a satisfying resolution.

While he didn't mind singing during live performances, he sought mostly to avoid it on records. When he did sing, he explains, "I [tried] to sing the songs not as a singer, but just interpreting it as a composer and interpreting a great lyric that Hal [David] wrote." When performing in front of live audiences, he would often conduct while playing piano., as he did during a televised performance on The Hollywood Palace, where he played piano and conducted at the same time 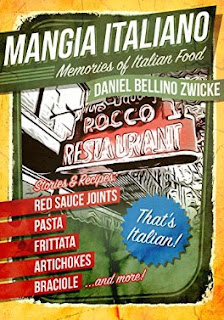 Email ThisBlogThis!Share to TwitterShare to FacebookShare to Pinterest
Labels: About BURT BACHARACH Bio Biography Life of 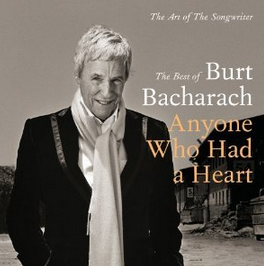 ANYONE WHO HAD A HEART .. Wonderful Collection of All of Burt's Great Music by The Artists Who Had The Biggest Hits with The Various Songs 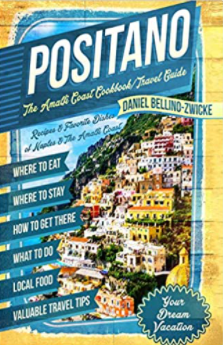 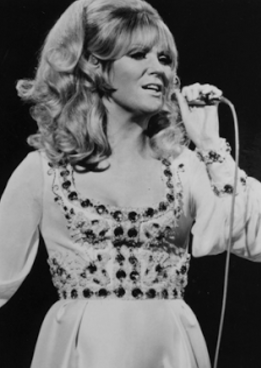 "DUSTY" The LOOK of LOVE 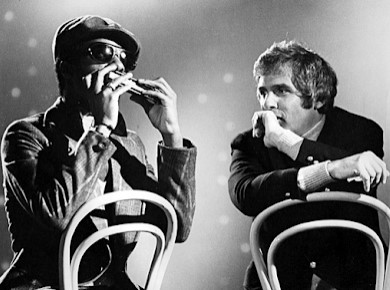 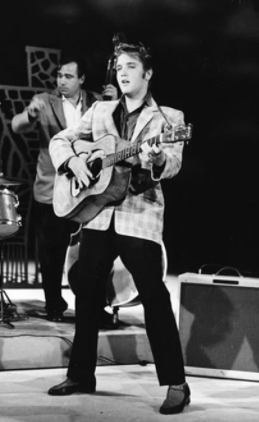 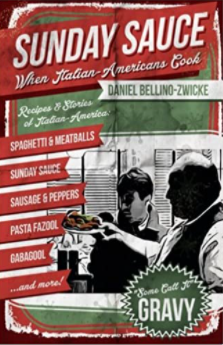 alla CLEMENZA From The GODFATHER

Theme From an UN-MARRIED WOMAN 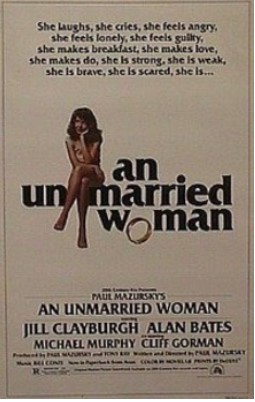 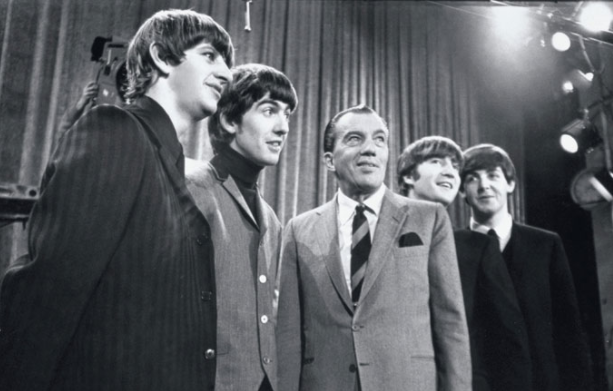 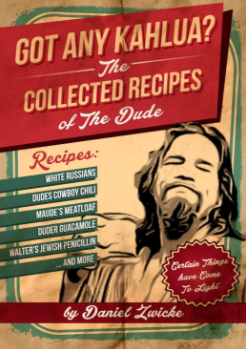 GOT ANY KAHLUA ? Abide ! 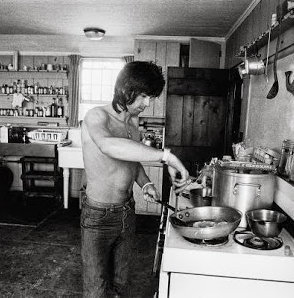 at ME And MY iPhone 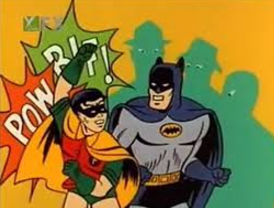 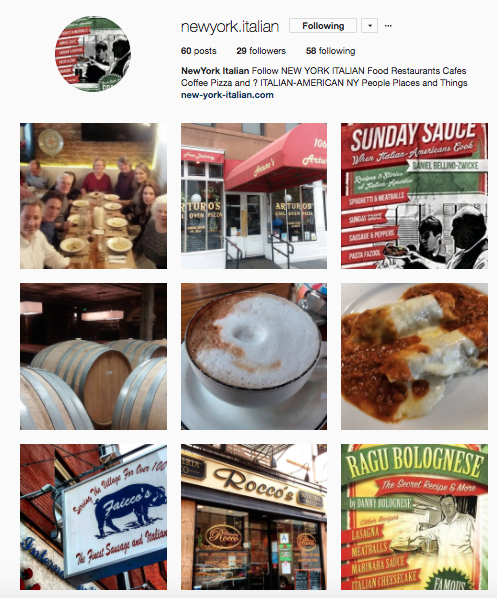 THE FEAST of THE 7 FISH 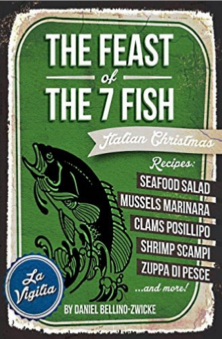